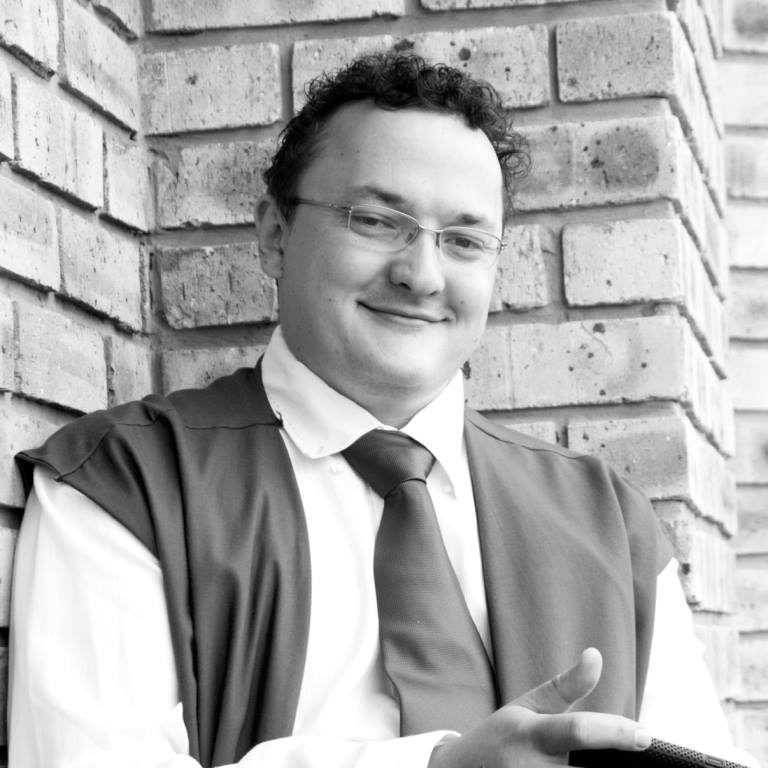 Designer, videographer and gamer who has a sense of humor that lives on the dark side of the moon.
The man that should have became an I.T technician, but instead, chose the more exciting path of an artist.
His passion for technology enables him to find solutions rarely thought of, as he struggles with defeat in projects.
Mostly self-taught, proficient in Photoshop, InDesign, illustrator, After Effects, Premiere Pro, Audition and MS Office, with
enough knowledge of Cinema4D and WordPress/Elementor to make him dangerous! Windows or Mac, it’s all the same to him!
Values your time as much as he values his own, with great respect and care put into his work, rarely leaving customers dissatisfied